Early August I had the opportunity to visit the computer museum in Paris. The Musee de l'Informatique has a neat variety of computers in display that range from 1960s mainframe computers, early personal computer models (IBM, Apple, Commodore) from the 80s, and other computer related stuff including punch cards, old hard drives, mother boards, software, to name a few.

Here are a few pictures that I took while I was there.

First things first: a 1960's mainframe. The big cabinet to the left with a bunch of yellow wires (below the clock) is the memory bank: 32K of RAM! The other big cabinet to the right is the CPU. I need to remember this picture next time I complain that my laptop is "too heavy" 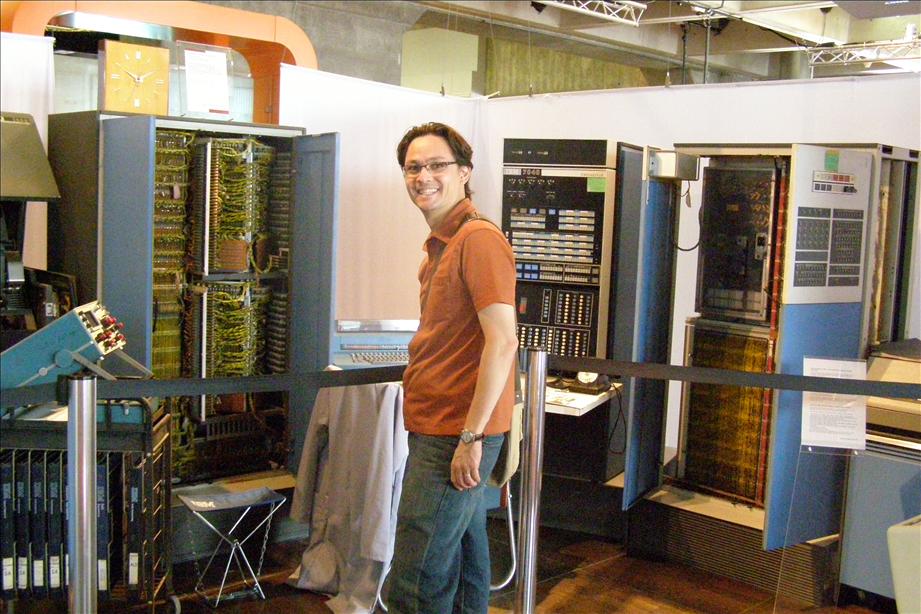 This IBM PC is almost identical to the first computer that I owned. Check it out, it had two (not one!) floppy drives :) 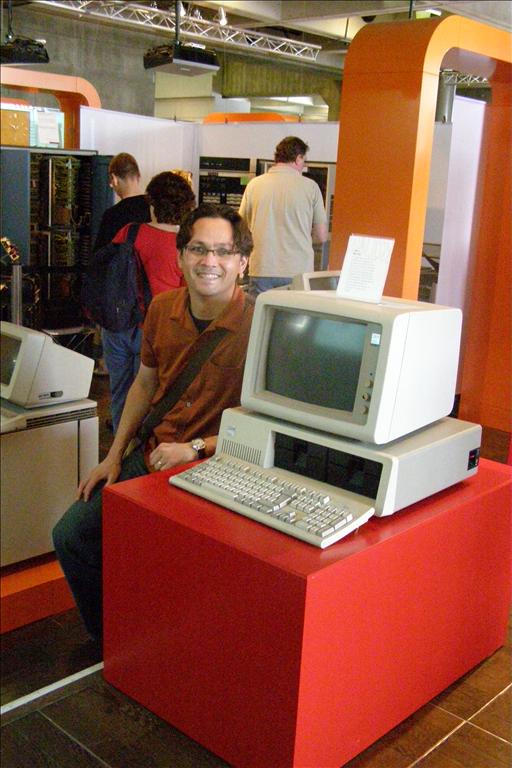 I also saw this Commodore computer. They didn't have a Commodore 64 which was the very first computer that I used but this one reminded me a lot of those days. 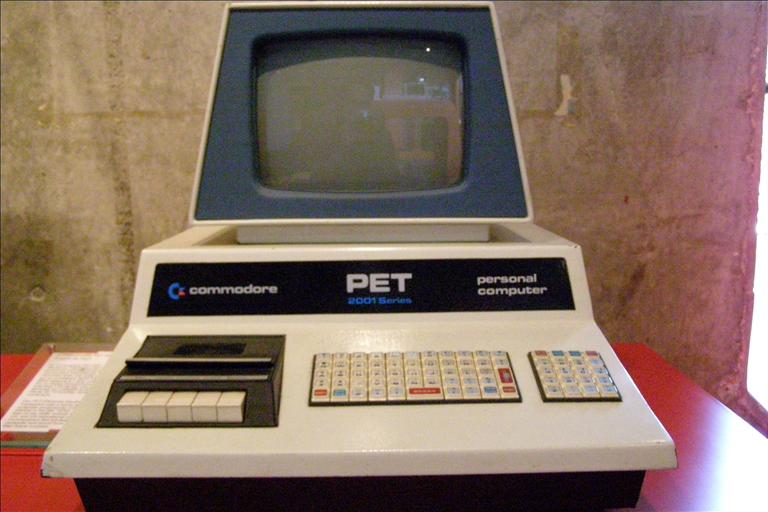 And of course, for those of you who started on the "dark side" there was also an Apple II. 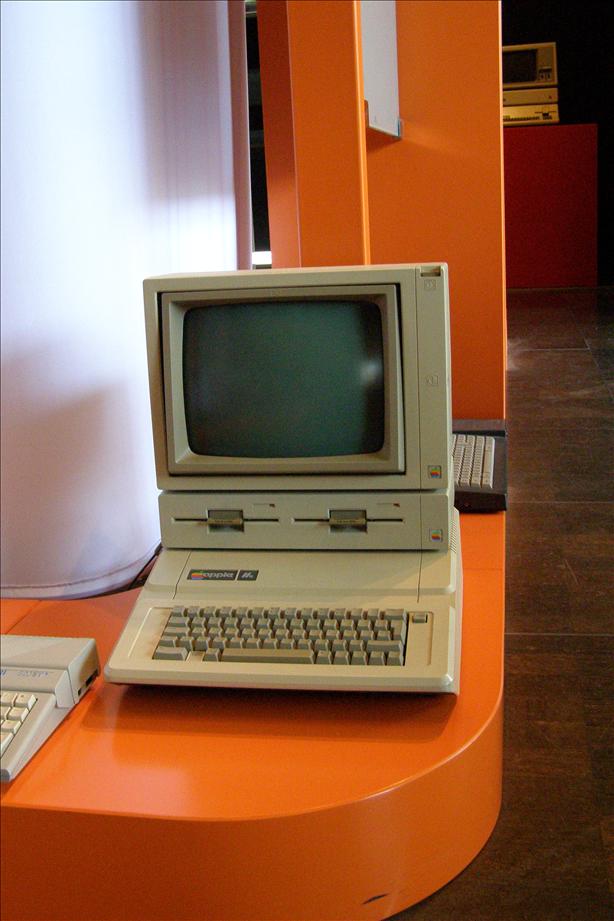 Walk down on memory lane: Sidekick anyone? You've got to admit that there was no better way to edit Turbo Pascal 3.0 code than with a "terminate and stay resident" editor like Sidekick. High tech circa 1985. 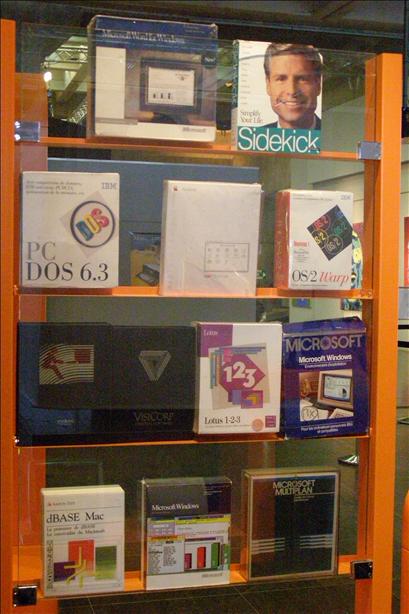 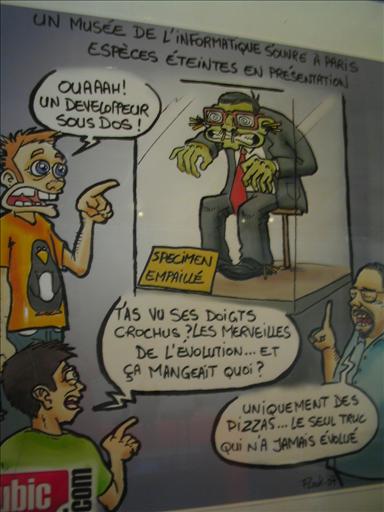 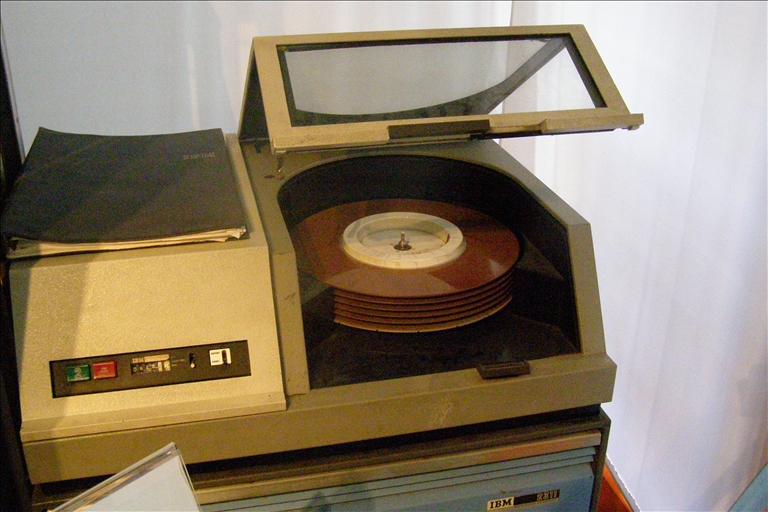 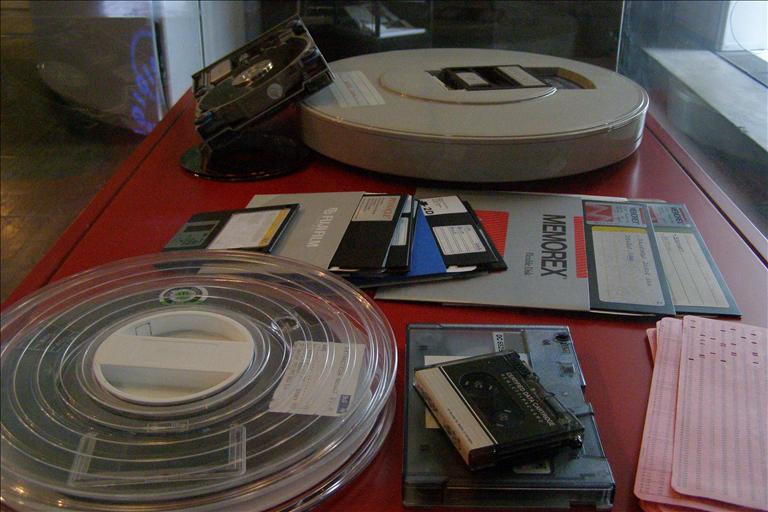